Discover the past of Spain 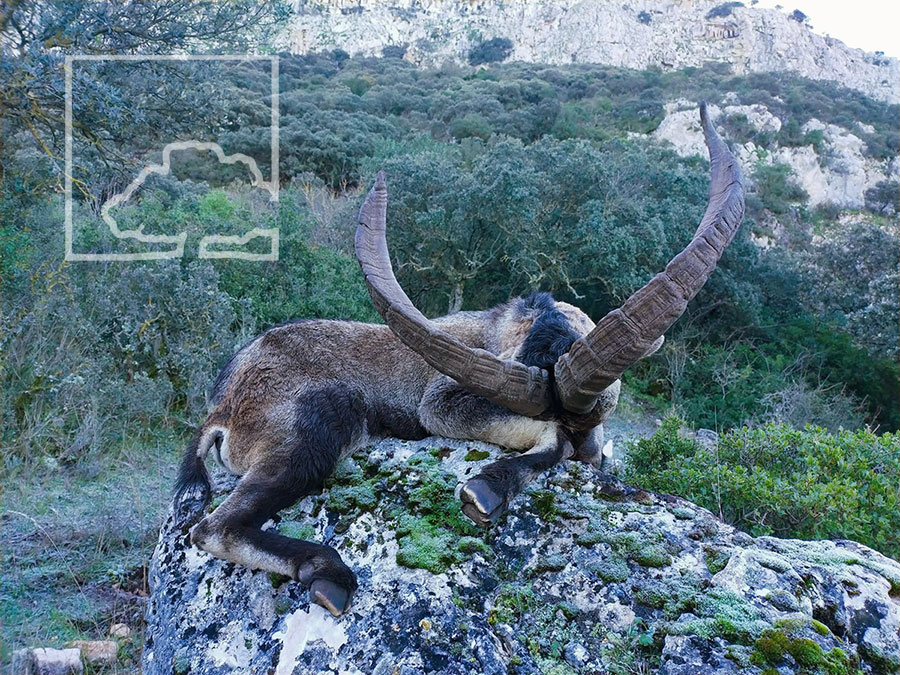 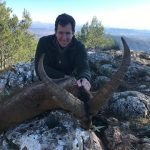 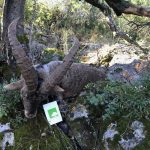 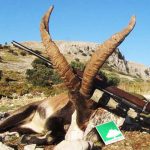 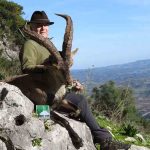 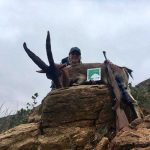 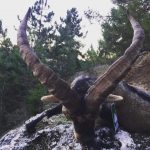 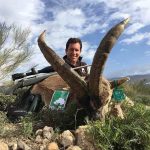 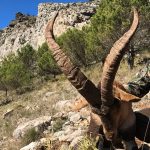 We usually hunt in the mountains of Cádiz and Málaga where there is a large population and beautiful trophies. The hunting of the Ronda ibex takes place in a difficult landscape and is surely, a challenge for all hunters.

We have hunting grounds for hunters with less physical fitness where hunting the ibex can be gentler. It is possible to monitor the groups from the car and decide what is the best way to stalk them.

Trophy: we will hunt great trophies with limitless score level.

Travel to Southern Spain: you could fly to Jerez (XRY), Seville (SVQ), Malaga (AGP), Granada (GRX) and Gibraltar (GIB) airports where you will be picked up by the outfitter and driven to base camp. All trips during the hunt are by car.

Accommodations: you will stay close to the hunting areas. Fullboard accomodation.

Guiding: guiding is 1×1. You will be guided either by the outfitter himself.

Below, we show all the details about the hunting service «Ronda ibex hunt». You can get in contact with our team directly by email or phone.

The price doesn´t include:

Ask the outfitter for more info

We will reply shortly.

We will reply within 24 hours.

Feel free to contact me if you need any further information.